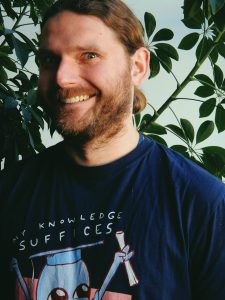 A fan of watching movies from all kinds of categories and reading Stephen King’s books, as well as Harry Potter series for the hundredth time. Constantly trying to improve the quality of her translations, both of technical and literary texts. Addicted to tangerines and tea with honey and lemon. 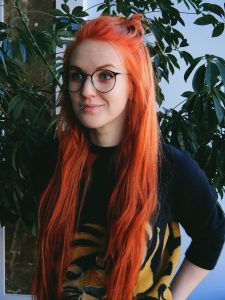 A fan of music, literature and fast food. She had been missing the university so much that she couldn’t sleep at nights, so she decided to come back after a two-year break. She loves translating literature, especially, when it’s very late, with a bottle of energy drink standing not much further than the keyboard of her laptop. 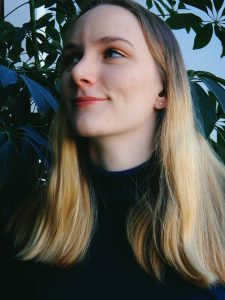 Joined the club in March of 2017. Barely back at uni and already exhausted. Usually anxious, always ready to give you a hug. Likes diving. Wants to do economic translations, but is open to other career paths. In her spare time, she likes to watch the moss in her fish tank grow. 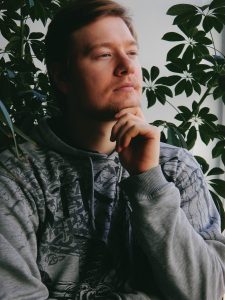 Member since 2017. A Translation Studies student that doesn’t know what’s going on, but tries anyway. Doesn’t know what the Mark of Quality is, but since everyone is looking for one, so does he. Likes guitar playing, playing in general, reading and talking about himself in third person. (Sometimes) funny. Interested in history, fantasy literature, music and gaming in all its forms, digital, as well as analog. He translates too, sometimes. 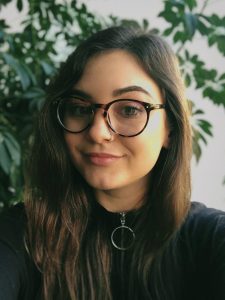 Loves old movies, history and 20th-century American literature. When she’s not trying to cook an Indian dish, she’s most likely eating pasta. Her dream is to work in audiovisual translation. 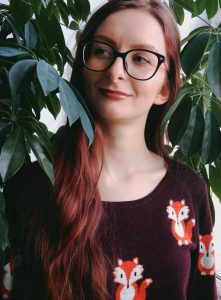 Pulled into Linguana for one project only, decided to stay. Doesn’t know a thing about games, especially the computer kind, but compensates with enthusiasm. When not translating, she spends her time reading books of all shapes and sizes, spending way too much money on the internet and, lately, playing RPG games. Associated with a certain red, fluffy-tailed animal. 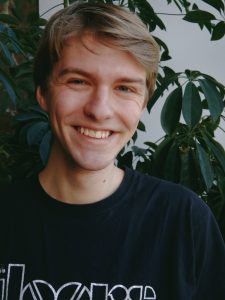 A fan of video games, especially Bioshock and Dragon Age series. Believes that being a translator is her true calling.
“All she does is play games and force me to watch horror movies with her, 8.8/10” – Klaudia’s roommate.
“My favourite granddaughter, very hard-working, 10/10” – Klaudia’s grandma. 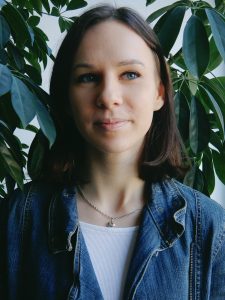 She can’t see herself working as a teacher so she decided to try translations. When she gets down to it, she usually translates with due care and in the free time she watches Netflix or reads books. 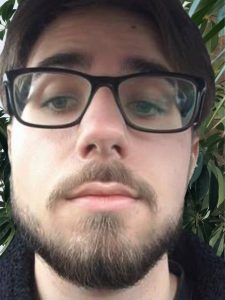 Mostly concerned with having to study norwegian, Rafał spends most of his time trying to get away from his concerns by playing video games. Occasionally, he also helps us with some translation work and conference organization. 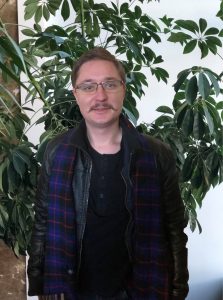 He was lured to Linguana by the promise of pizza. Since the beginning, he’s been focused on persuading others to take part in club activities. Double-nominated for the Project Manager position of The Great Economic Proofreading. He knows Russians, but no Russian. History buff and word aficionado. Likes wood chopping at night and rose pruning in the morning. Still waiting for the pizza. 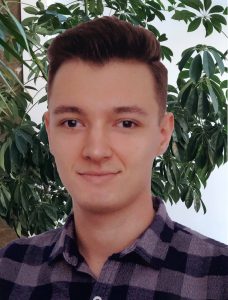 Lured into Linguana due to his fondness towards technical translation. Seeks opportunities in video game localization.

She entered the club because of good company and hope of gaining new experiences. Hopes to be as good as possible at translating, but is still learning from her mistakes. Fell in love with games at the age of 7 and they soon became her motivation for learning English. An amateur photographer, now taking pics for Linguana. 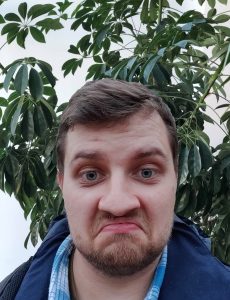 Likes dogs and the Harry Potter series. Would love to translate films. 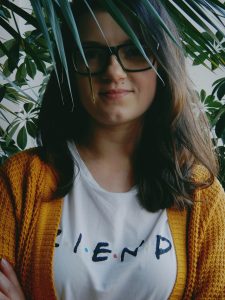 I believe that every plant can be revived and every text translated. In my free time, I read crime stories and drink coffee.